Centro Machiavelli was founded in 1978. Since 1988 they have been part of Tandem International - an international association of language schools, committed to the research and application of methods founded on linguistic and cultural exchange. In 2003 the centre obtained official recognition by the Ministry of Education and in 2005 it obtained a certification of quality according to the standards set out by ISO 9001:2000. In 2008 Centro Machiavelli obtained accreditation from the region of Tuscany as a training agency. Since 2009, it has been participating in projects financed by the European Commission, and by the European Social Fund. The Centre also has the patronage of the City of Florence for the participation in the project for language instruction to non-European citizens. Centro Machiavelli was involved in a number of European projects, for example: Memory Exchange; MoLLVIS - Mobile Language Learning for Visually Impaired Students, KA2 Languages; ALL4WELL - Accessible Language Learning for the Wellness Sector, LDV Transfer of Innovation and PATIE - LDV TOI. Centro Machiavelli is/was involved in the following European projects: DTRaIN, READ-COM, Vamos, RADAR, HEROES, DigiVET and Dream.

Testimonials on the Internship

I really enjoyed my internship at Centro Machiavelli, during which I had the opportunity to put into practice the skills and the knowledge I acquired during the classroom based part of the Master. In particular, I had the opportunity to work in the project planning area, as – together with my tutor – I have been working in the submission of several project proposals in the framework of the Erasmus+ programme. Working concretely on something I studied from a theoretical point of view was the main strength of the internship. Florence (Italy), June 2021
by Vittorio L. (Italy) 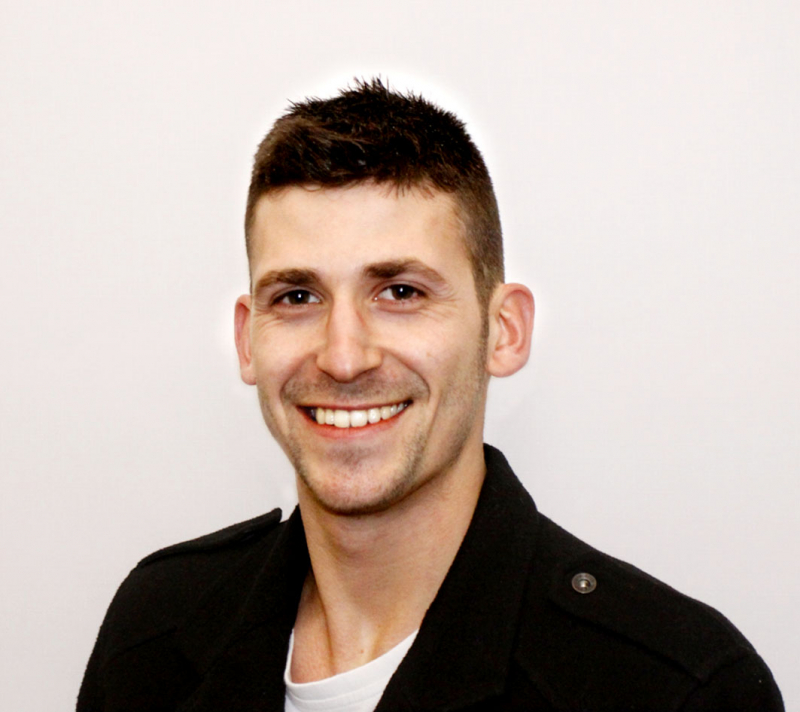