BUPNET, founded in 1985, is an adult education provider. BUPNET’s mission is the promotion of innovation in education and training. BUPNET has successfully completed several training courses in various sectors (social sector, health care, eCommerce, tourism, economy, sustainable development and intercultural issues) both in the framework of European and national funded projects. In 2001 BUPNET developed its own multilingual eLearning and collaboration platform that has been integral part of an awarded LIFE Environment project and various other EU- and national projects. Since 1997, BUPNET has been involved in various EU-programmes such Adapt, Socrates, LIFE+, Interreg, Grundtvig, Leonardo da Vinci and Joint Actions as partner or coordinator and thus has considerable experience in the coordination of European projects on the theme of education, training and eLearning and possesses well-founded knowledge about the strengths and weaknesses, chances and limits of the “new ways of learning“ - especially regarding necessary specific blended learning didactics. BUPNET is and was involved in several European projects, such as: VITA ; PROVIDE; CLIMES ; VILMA; GREEEN; DALFYS; MEGA and URBAN.

Testimonials on the Internship

My tutor assisted with links to search for accommodation on the Internet and informed of BUPNET’s location in the City of Gottingen. BUPNET’s work schedule was flexible, one could start at 8.00am and close at 5.0pm or start at 9.00am and close at 6.00pm. The work environment was respectful and collaborative. My tutor was always available to explain new projects, answered my questions, trusted me to write up parts of projects, which she supervised and corrected for submission. Bupnet has a team of experienced project managers, who readily answered my questions and also appreciated my contributions to the projects Activities I carried out include: extensive desk research towards the planning and implementation of Erasmus Projects. Essentially, there is consistency between the course content and all the above tasks assigned to me during the internship. Therefore, my over all experience indicates a learning opportunity (internship) that: improved my practical skill in project management, increased my confidence level in project management practice, learnt teamwork and collaboration in an international and multicultural setting, interacted with BUPNET’s European partners, appreciates BUPNET’s work culture, based on team and independent work for prompt delivery. As a follow up, I have kept the contact with my tutor. We have discussed cooperation in the future of EU projects, when possible and relevant to my context and Bupnet. The internship is relevant and I recommend that the practice be maintained for future trainees. Göttingen (Germany), September 2017
by Magdalena N. (Ghana) 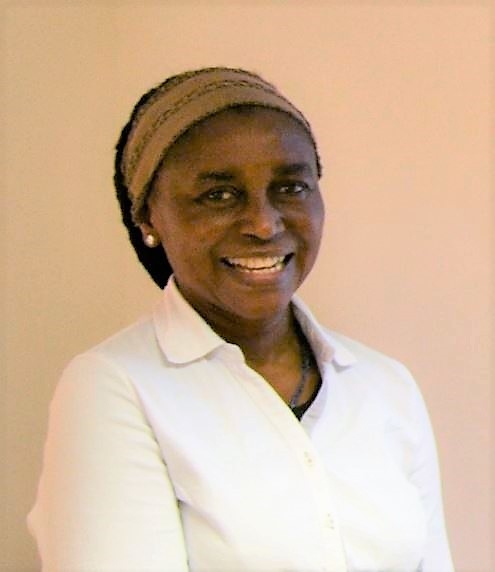 I carried out a successful internship in Germany at Bupnet, spending three months in Göttingen, a very cosy and vivid city. I have been involved in many different activities connected to the submission of two project proposals under the Erasmus+ Programme. From the very beginning I felt completely involved in the daily activities of the EU Department of the company and my tutor with all the colleagues were very supportive in all the logistical issues of my staying, such as the accommodation in the city. Göttingen (Germany), June 2014
by Loredana C. (Italy) 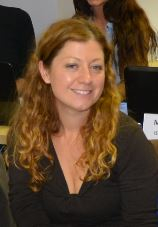 Sabine Wiemann
Göttingen (Germany)
European Project Manager in BUPNET - Bildung und Projekt Netzwerk We are celebrating together with PIXEL the tenth anniversary of the "European Project Planning and Management& ...