"A lot of practical tasks and activities." 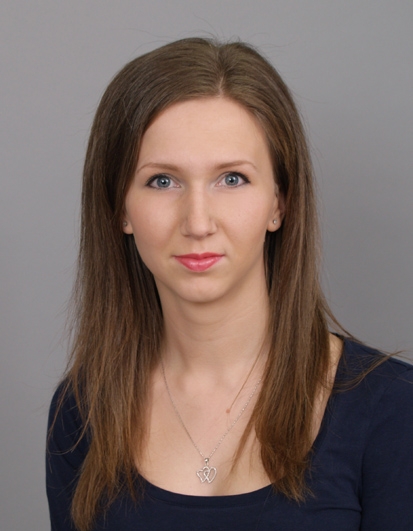 Testimonial on the Master program

I took part in the fourth edition of the International Master in European Project Planning and Management. We had a lot of practical tasks and activities to prepare us for the internship and to teach us how to work. During my internship, which was a great experience, I worked as an assistant European project manager in the international office of Politeknika Ikastegia Txorierri near Bilbao in Spain. My main responsibilities were: writing project proposals for the Erasmus+ Programme (both KA2 and KA1 actions) as well as attending project meetings and conferences.
Sofia, June 2016

Testimonial on the Internship

As I am very fond of Spain, I really wanted to go to some of the Spanish partner organizations and to make my internship there so I chose to go to a new organization, which had never had students from Pixel before. I went to Politeknika Ikastegia Txorierri, which is a professional school, located near Bilbao, Spain.
I was working as an assistant European project manager in Politeknika Ikastegia Txorierri. It is situated not it Bilbao, but near the Technological park of Vizcaya, which is about 30 minutes from the city. There is a bus from Bilbao every 15 minutes so the transportation is not a problem. It is a professional school and has more than 400 students. I was working in the international office of the school with 2 other people, Monday to Friday, from 9 a.m. till 2 p.m.
The head of the international office is Anabel Menica and she was my mentor during the whole internship. Working with her was a real pleasure as she is very friendly, open-minded, always willing to help and is also a great professional. I was working with her in the framework of Erasmus+ Programme. My main responsibilities were: writing project proposals for KA2 actions – VET and Higher education; preparing documentation for KA1 students, going on an internship abroad; I also attended a kick-off meeting in January and a Multiplier conference in March, where I had the chance to share my own international experience. It was very good I had already worked on a project proposal in Pixel so I was acquainted with the structure of the application form and its contents.
June 2016